Shop Hacker is waiting for Shopify to publish the app in the Shopify App Store. So for now you have to download the app directly from ShopHacker.com/shopify

Groupees.com entered into a strategic partnership with Shop Hacker after seeing the substantial demand in elearning courses from Groupees’ 1M+ active users. According to Thomas Brooke, Founder of Groupees, “Shop Hacker has proven to be an extremely valuable partner for us.” Terms of the strategic partnership include Groupees receiving an equity stake in Shock Hacker. “We are investing in the relationship and advising the Shop Hacker team because we believe their solution will work for 1000s of ecommerce merchants globally as it has worked for us. We have done 6-figures in elearning revenue over the last 12 months whereas before the partnership with we were doing no elearning revenue at all,” Brooke said. 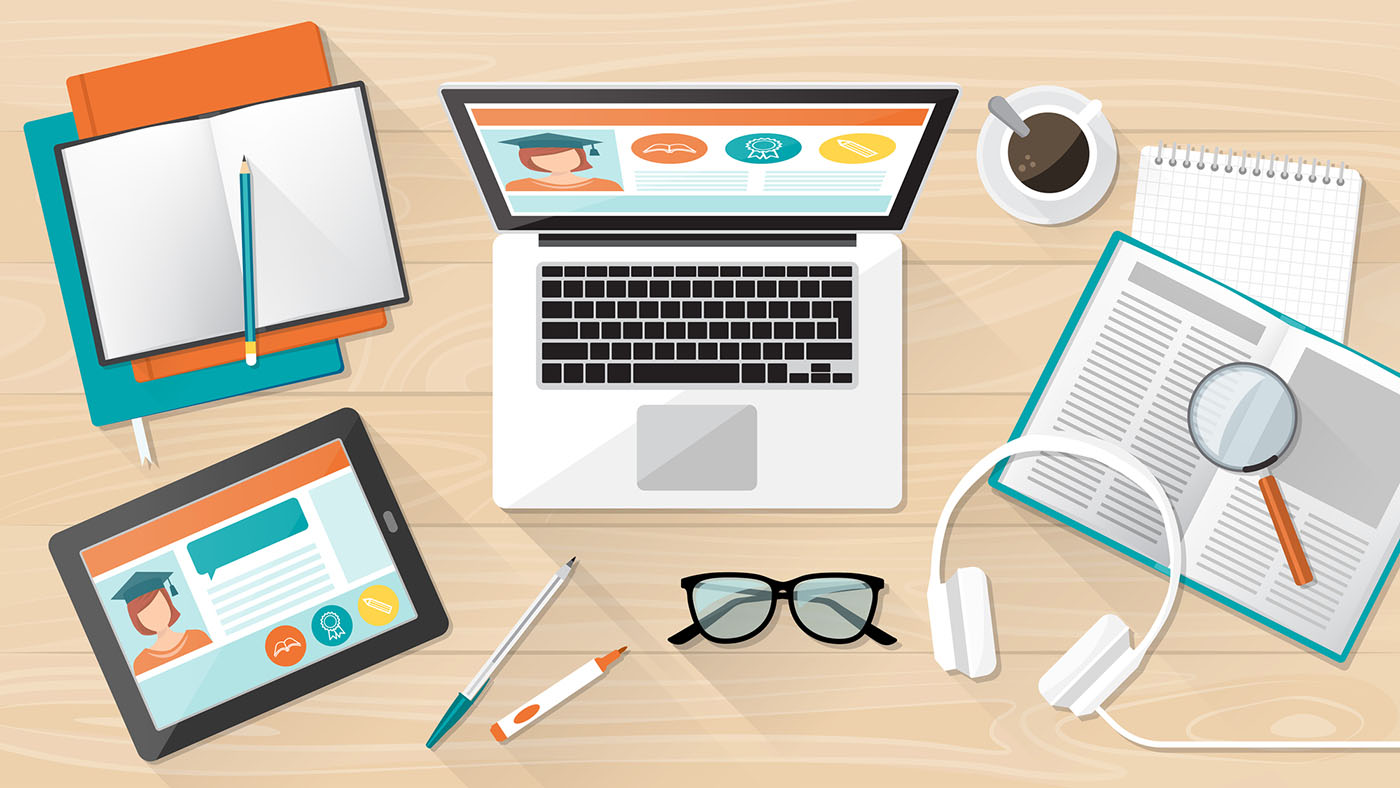 Shop Hacker is announcing the launch of its’ Shopify app. The Shop Hacker Shopify app allows any Shopify merchant to instantly add 1000s of elearning courses to their Shopify store. Along with the app launch, Shop Hacker has entered into a strategic partnership with online digital media distribution company, Groupees.com.